HEY. How are ya? I’m good. It’s my birthday. Hehehehe

When I started training to run my first marathon, the goal was to complete the training (which I had failed to do twice previously) and then run the race feeling strong and finish proud. 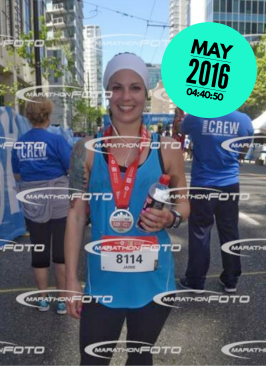 I did it! That day was indescribable and gave me the strongest sense of accomplishment I’d ever experienced, to that date. The thing about goals is that once we achieve one, it’s very natural to think, “what’s next!” – and that’s awesome. That’s what happened to me IMMEDIATELY after the 2016 BMO Vancouver Marathon. The medal went around my neck, I chugged some chocolate milk and within half an hour I came back down to earth and thought, “I’ll do that again and I’ll do it faster“.

I didn’t have anything specific in mind, but a mentor of mine suggested working towards a sub-4 hour marathon within two years. Challenge accepted. Since I didn’t have a clue what I was doing, I found a coach to help me. Enter, Coach Andrew.

Looking back, I don’t know if I actually believed I’d reach that sub-4 goal, I just knew I needed something badass to work towards because that’s how I roll these days. Last month I achieved it under the guidance of my AMAZING coach, and now I’m thirsty for more! LOLOL. 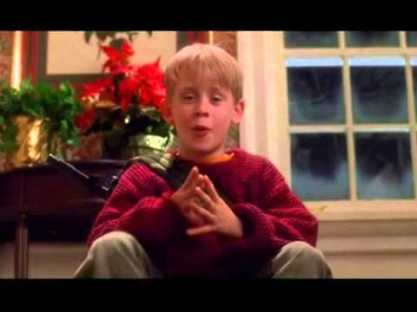 Andrew in the early 90s

The things I’ve learned about running, racing, and about myself as a runner over the last year and a half  working with Lifelong Endurance can’t be explained properly in this post. It would end up WAY too long. All I can say is now I believe in myself, and that it’s possible to work towards goals that seem scary or out of reach, and to achieve them!

Now, I have set a new goal that scares the living shit out of me. Hahahaha

I’ve been a huge fan of Kelly Roberts ever since I first came across her in the social media world back in 2016 while becoming a full-blown running convert. If you don’t know who she is, look into her, she’s awesome. You may be familliar with Run, Selfie, Repeat, or #SheCanAndSheDid. That’s Kelly. She has been on a mission over the last couple years to accomplish her self-proclaimed impossible goal of running a Boston Qualifying time (BQ), and she recently declared that 2018 is time for “BQ OR BUST, TAKE 3“, her third attempt at her badass goal. She wants to break 3:30! Get it, girl! This time around, she has encouraged the rest of us to join her in the pursuit of an impossible goal, whatever it may be.

I want you to recruit your #BadassLadyGang and make your impossible possible right alongside me. Whether your goal is to cross your very first finish line or qualify for Boston right next to me. – Kelly Roberts

So what’s it going to be? Well. I crossed the finish line of my first marathon in 04:40:50. Now, I’m sitting with a PB of 03:51:18, which means that over the course of my journey I’ve managed to shed over forty-nine minutes off of my marathon time in 17 months. HAHAHA 17 months.

Now, I want to try to somehow hack off another twenty minutes. Yes, you read that correctly. LOL. Because it’s crazy and scary and might be impossible. YODO. Since I am a math geek, I’ll go with exactly 20 minutes for my calculation, which would leave me at 03:31:18. Possible? Yes it is physically possible. Plausible? Mmm, sure!

if you don’t know who this is, we can no longer be friends.

This is my impossible goal. 3:31:18. This is also a Boston Qualifying time (drool) for my age and gender, with a 3 minute, 42 second buffer. The qualifying standard is 3 hours, 35 minutes. What’s that mean? See below. 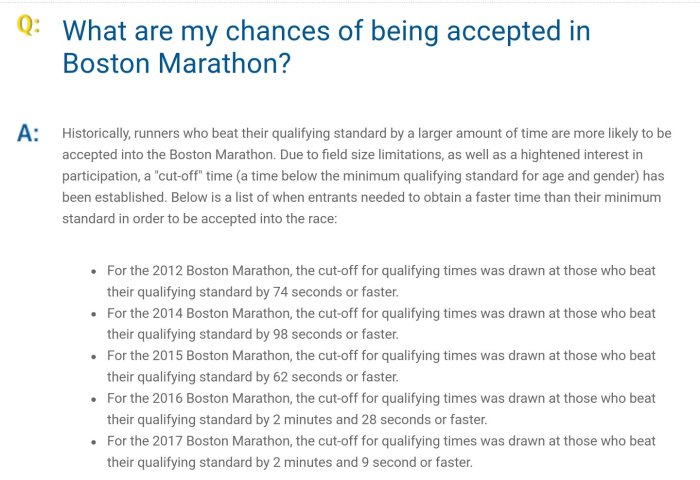 OMG but what if I fail? “Oh, waaah, I’m in the best shape of my life and feel strong and fast and probably ran my fastest marathon”. HAHA! In the miraculous case of success here, the cut-off for Boston 2019 could be the biggest ever (like it was for Boston 2018…3 min 23 sec!!!!), and a 03:31:18 might not make the cut. Would I be devastated, should I reach said goal and then be denied an entry to what is arguably the most prestigious running event on earth? NO. Disappointed, oh hell yes, but devastated, NO. Just like I will be okay with missing the mark completely. I just want to try. To give it all I’ve got with Andrew’s guidance.

I say this because never in eighty-nine billion years would I have even imagined attempting to run a sub-3:35 marathon. If I accomplish my goal, I might dissolve into a puddle of pure ecstasy and never be able to run again anyway! Plus, there are many other marathons to run and Boston’s to qualify for, one each year, actually.

How will I do this?? Not totally sure, but key aspects will involve Andrew’s sorcery, my commitment to running, cross training, diet, rest and recovery, and a carefully-selected course. Jack & Jill’s Marathon in North Bend, Washington, is where this shit is going down. Stay tuned!!! I’ve got about seven months. 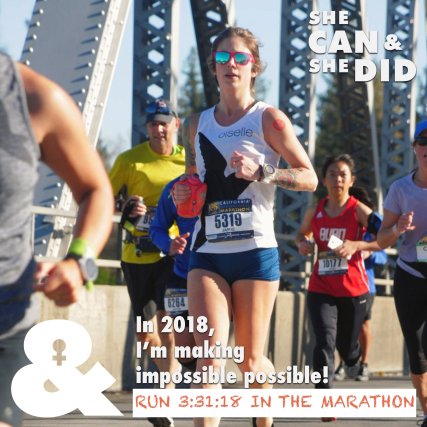 thanks for the inspiration, and the pic, Kelly 🙂

Thanks for reading! What are YOUR impossible goals for 2018??

Other things on the 2018 agenda include the BMO Vancouver 1/2 Marathon (email me if you’re going to be there running any of the distances that weekend!) and the Scotiabank Vancouver 1/2 as well!!! Get at me!!! I’ll have something cool to show you later in January that you might love! Here are all the upcoming events.